Frank Penkala is financially conservative, socially moderate and environmentally concerned. He’s a graduate of Western University with a Bachelor’s degree in Political Science and Philosophy. Frank has lived in Calgary for over 30 years. He and his wife, Cathy, have two wonderful adult children.

As a long-time business owner in the financial services industry, Frank specializes in funding all types of ventures, including start-ups and early stage companies. His passion is being an advocate for small businesses from all over Alberta.

Frank has also served with a charitable organization specializing in mental health training and education. As the program development leader, he led a team to raise operating funds for the Society, allowing it to maintain its independence from both government and corporate sponsorship.

Frank previously worked in the telecommunications sector for a design and manufacturing initiative created by the Peter Lougheed government.

As the candidate for the Alberta Party in Calgary-West, Frank offered to bring his knowledge of finance, business, governance, and wellness to the legislature on behalf of Albertans in the April 16, 2019 election. 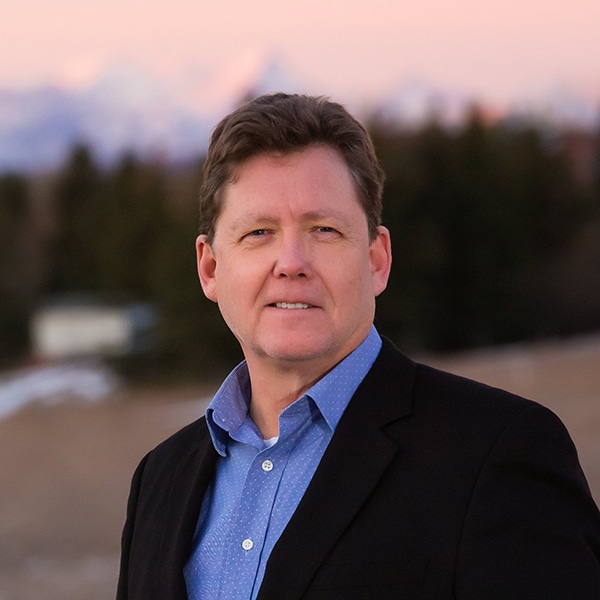 Emergence by Design has used Frank for our business equipment leases for many years.

He is easy to communicate with, does what he says he’s going to do, and does it when he says he will.

Kimjack has worked with Frank and LeaseDirect for many years and have always been pleased with the outcome.

Providing the financial means for our customers to purchase quality used equipment, the financing is always prompt and hassle free.

Frank’s company has partnered with Premier Medical Supply on funding several of our client’s capital procurement.

Frank and LeaseDirect have consistently provided timely and creative solutions for our customers and has been integral in our company winning business in our market.

I would recommend Frank and LeaseDirect, without hesitation, to anyone seeking these types of solutions.